Got Your Back Total Health Blog Your Reason Why 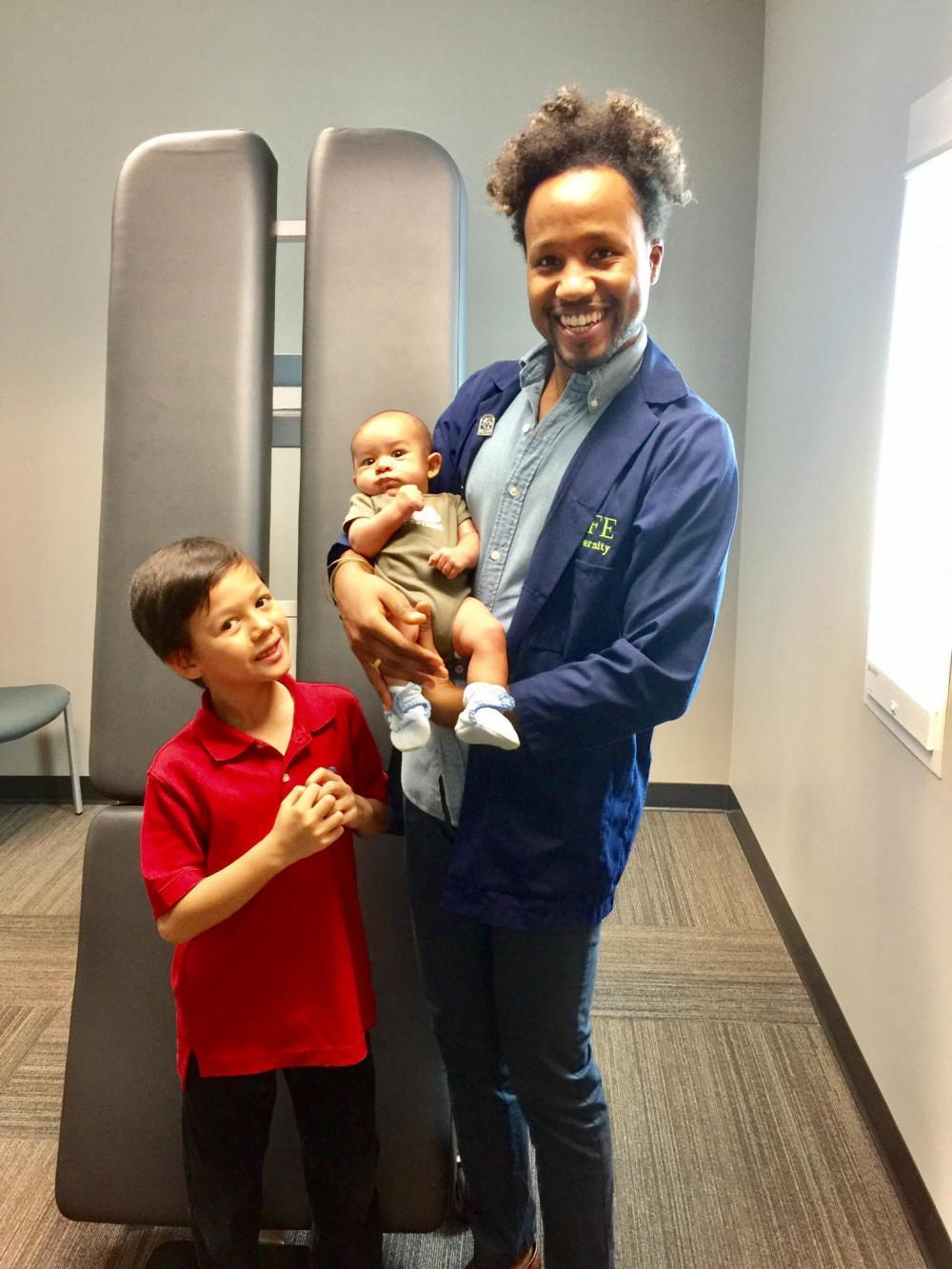 What do you wake up for? I admit, somedays that’s a bit clearer than others. If I’m feeling a bit “off,” I pray for a low maintenance kind of day. Smooth as water, let time go by fast so that I can get home to watch re-runs of Sex and the City—if I’m honest. Other days, when I am well rested, all meditated up…I ask the Universe to use me in a special way. But, as it’s often said, “be careful what you wish for…”

In Walks Purpose.
I’m rounding the corner to retrieve some copies at the front desk when I see an unfamiliar
face cradling something. As I inch closer to the desk, I see a woman whose eyes appear bruised with bags, wearing an expression of desperation. Something is obviously wrong. A blue, dainty blanket slowly reveals a baby’s face, I can tell he is not in the best of health—I assume this is the inspiration for the mother’s presence. A consultation would reveal that we are the last resort for her two-month-old son. She has sought medical treatment before with no resolution of her son’s symptoms, who was given a diagnose of “failure to thrive.” She is practically a member at her nearby emergency room, having frequented the place on several occasions (when her infant would stop breathing). A visit to a gastrointestinal physician and approximately three Pediatricians also left her lost, hopeless. Five years ago, the mother gave birth to a healthy boy, while a few years
after a pregnancy resulted in a preterm infant at 22 weeks. Sadly, the infant passed away shortly after. Due to the mother’s pregnancy history, she was deemed a “high risk pregnancy” and placed on bed rest for the entirety of her pregnancy. Furthermore, the impact of gestational diabetes posed another concern. At 34 weeks, the mother underwent a C-section in which vacuum and forceps were utilized by the doctors to remove the infant.
The baby boy looked only days old, weighing one pound less than the day he was born. The mother was becoming used to his profuse vomiting, often out of the nose, constipation, and constant irritability. He slept no more than 20 minutes at a time and, when he did, he would often stop breathing. He was unresponsive to the sight or noise of others. The baby boy would often choke during feedings. Throughout his visit that day, I realized he remained in a balled position with his toes curled, knees up, fists clenched, and arms tightly locked to his body. Wow, I thought.

A Reason Why.
When people think of Chiropractic, they hardly ever think of babies…kids. Why is that? I’m
sure you can quickly pull to mind a few reasons. A study by Viola Frymann, an American
osteopathic doctor, followed over 1,500 babies for eight years, each examined within the first 24 hours of birth and over their first 5 days of life. The study revealed that 10% of newborns had perfect moving skulls and cervical (neck) motion. Another 10% had severe trauma to the head. While the remaining 80% of all newborns had some form of nerve dysfunction due to the birthing process. (1) Meaning, that 80% of infants born, whether through a vaginal or caesarian method of delivery, have some sort of spinal issue that causes compression of their nerves, affecting the function of their nervous system. Gutmann, a well-versed researcher on the birthing process, boldly concludes, “the trauma from the birthing process remains under-publicized and therefore significantly an under-treated problem.” (2) A misalignment of the first vertebrae (the atlas) is
known to result in a lowered immune system, also giving rise to breathing weakness, irritability, difficulty nursing, and sleeping problems. (3) With the slightest, loving touch of the index finger to the atlas (the first vertebrae), the health of an infant is changed—removing the nerve interference and allowing the communication between the brain and spinal cord and the rest of the organs to flow. When these issues are not resolved, by being checked by a Chiropractor, it has been documented to result in learning disabilities, asthma, ear infections, ADHD, and a host of other problems. (3)

Presence Fueled by Purpose.
I couldn’t believe it. Following his first adjustment, the mother goes home only to return
later in the afternoon crying. This time, however, they were tears of joy: “Caleb slept for five hours!!!” After his second adjustment that evening, he gave us a little (or should I say big) gift—he had a bowel movement so powerful that it overflowed out of his diaper and cute onesie onto the adjustment table. This story would go on to be one to be told again and again—the trajectory of little Caleb’s life was changed. But that’s an understatement—think about how it changed the posture of his mother’s life, older brother, and all the lives he will one day encounter. At this time, Caleb is reaching all of his milestones, growing at the necessary rate as those his age, has over eight teeth, running and thriving beautifully. Although he is shy, he does talk and is a professional at pointing to what he wants.
BJ Palmer, a pioneer of Chiropractic once said, “we never know how far reaching something we may think, say, or do today will effect the lives of millions tomorrow.” I don’t know who that life will become, but that’s the beauty of it. I know on that day when his mother showed up looking for hope, I showed up with purpose…with my reason for waking up leading my heart. This holiday season, what will be your reason why? 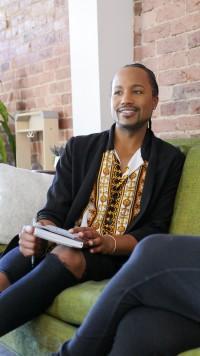 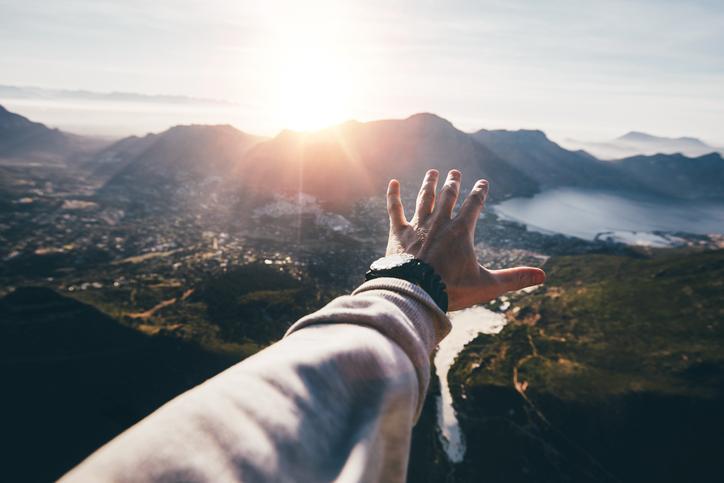 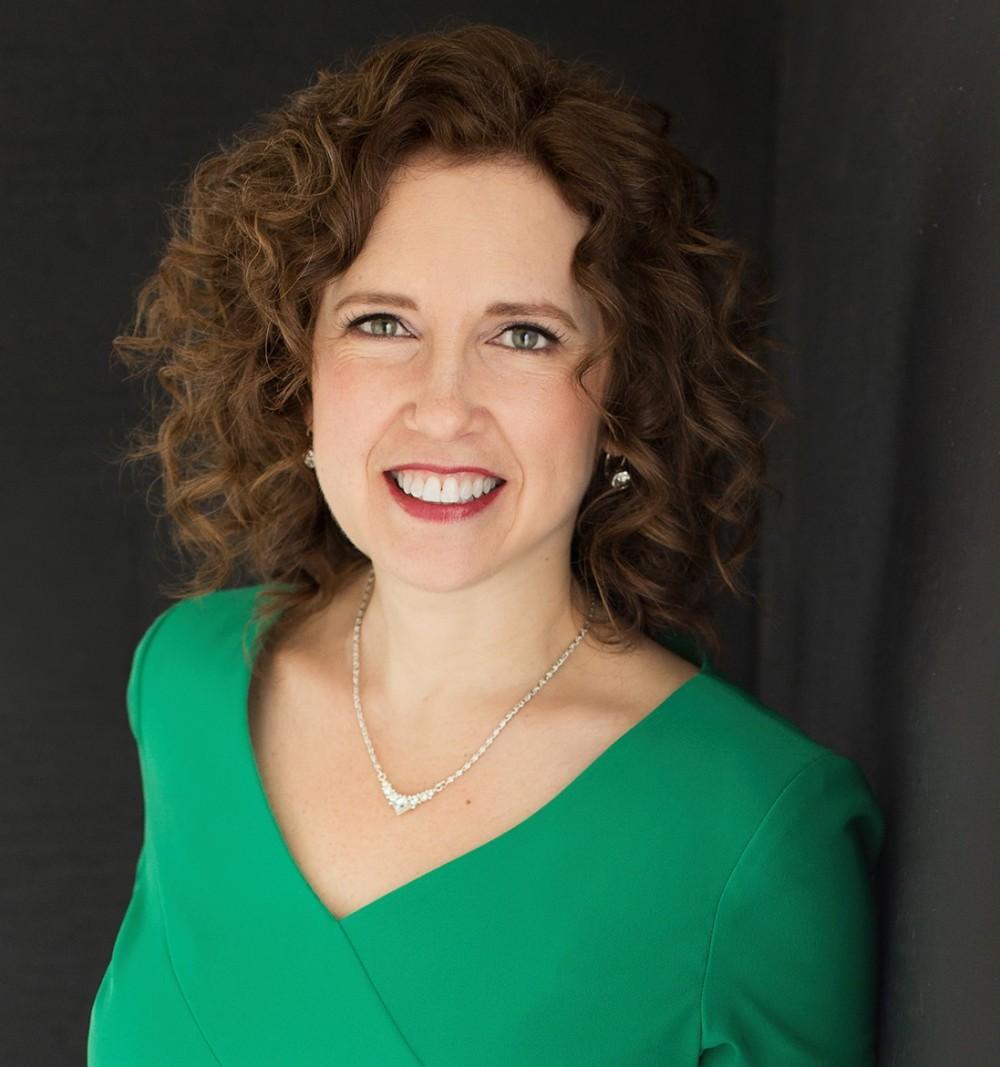 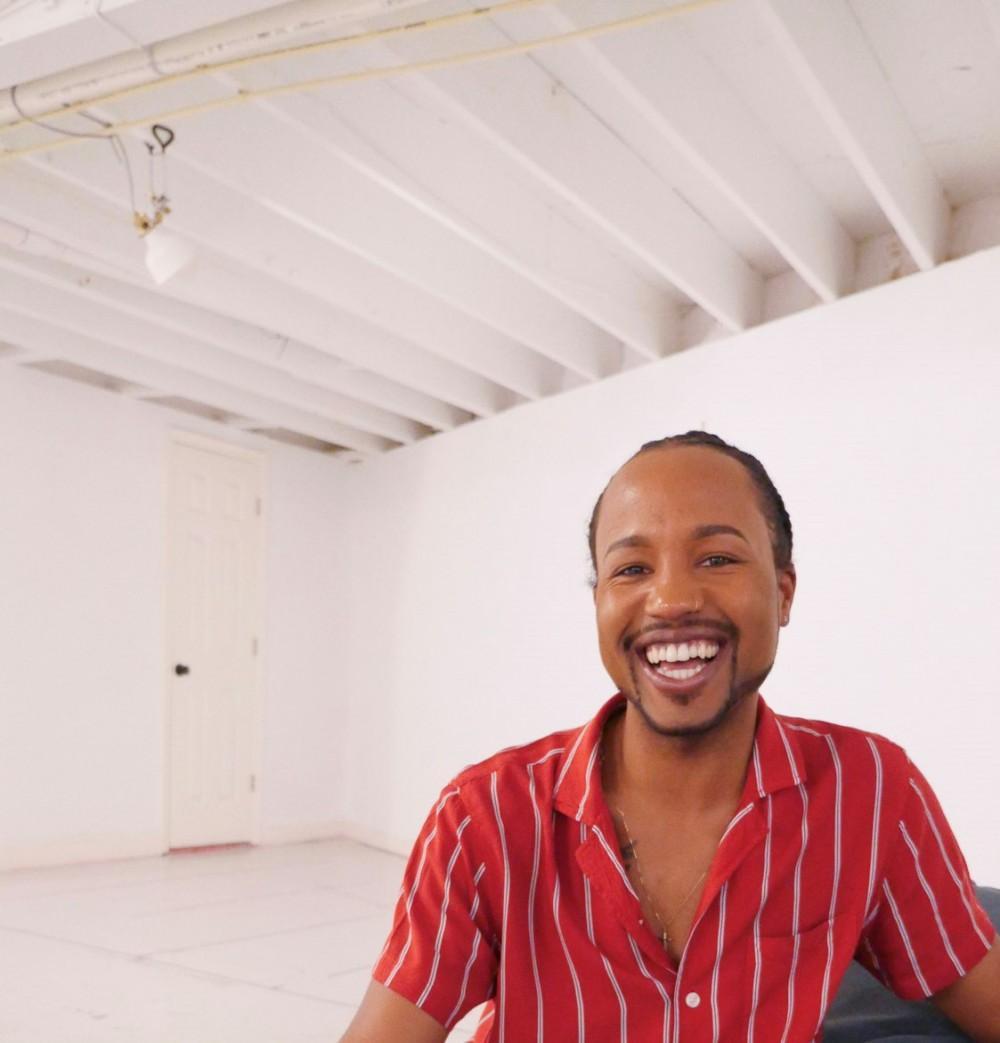 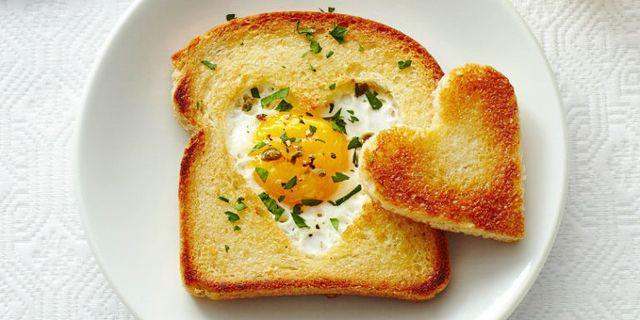 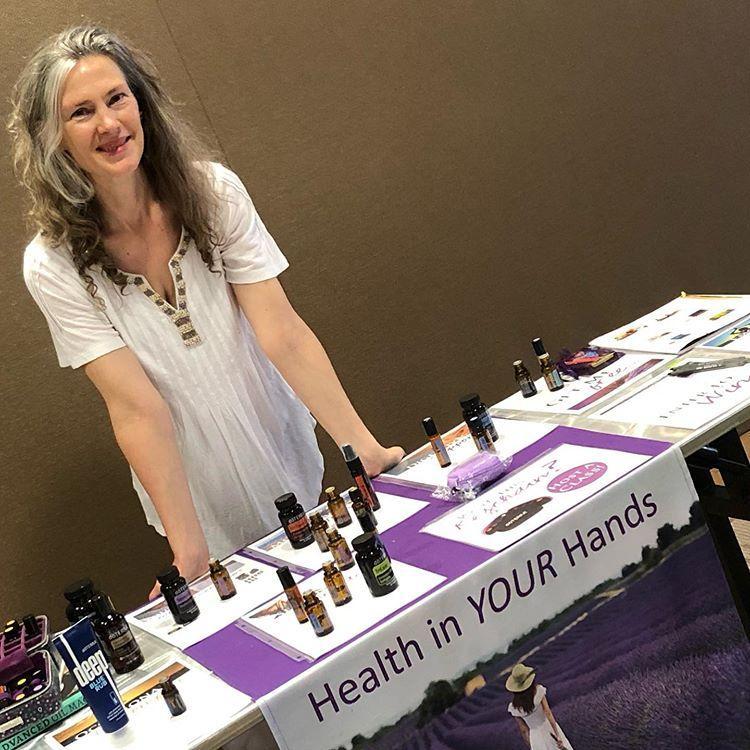